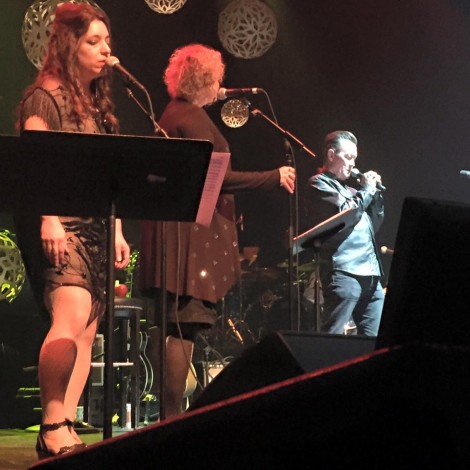 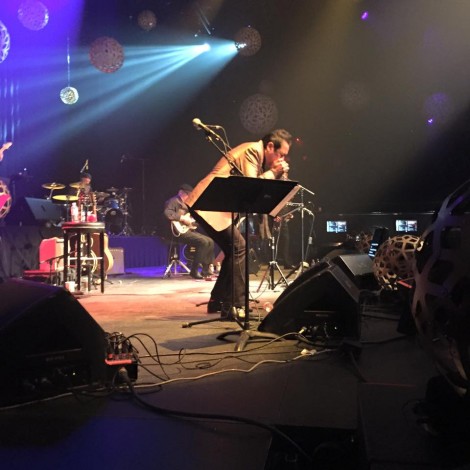 On January 9, Russ and I headed over to the Moody Theater to check out Alejandro Escovedo’s Leonard Cohen Experience.  It was also Alejandro’s birthday.  He shared the stage with many really great musicians, a couple of them including Elias Haslanger on the sax and Julie Christensen on back up (sometimes lead) vocals.  They were singing the music of Leonard Cohen and Leonard Cohen influenced songs of his own.  It was a terrific night of tribute to the great songwriter.  After the show, we headed backstage to sing Happy Birthday to Alejandro.  Leonard Cohen’s songs hold a pretty sacred place in the world of songwriting and to see a tribute like this and to get to hear his words reworked by various musicians and actors (Robert Patrick even did a few songs/readings) was pretty awesome.