On Thursday, Corey Henry and the Funk Apostles and The Nth Power played at The Parish on 6th Street. Both bands were really cool. Corey Henry and the Funk Apostles opened up the night. They were very keyboard-heavy band which was a good change of pace from what we have been seeing live.   The effects that he used were pretty awesome as well. Frontman, Corey, the Snarky Puppy keyboarist, had two drummers who were the foundation for the genre defying music that he, a second keyboard player and a guitar player were making. The music had elements of a lot of different styles of music ranging from electronic to funk and soul. It was a very high energy set and a great opener for The Nth Power. 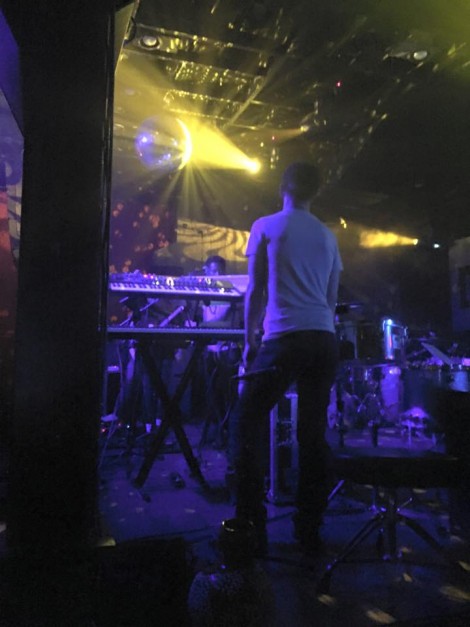 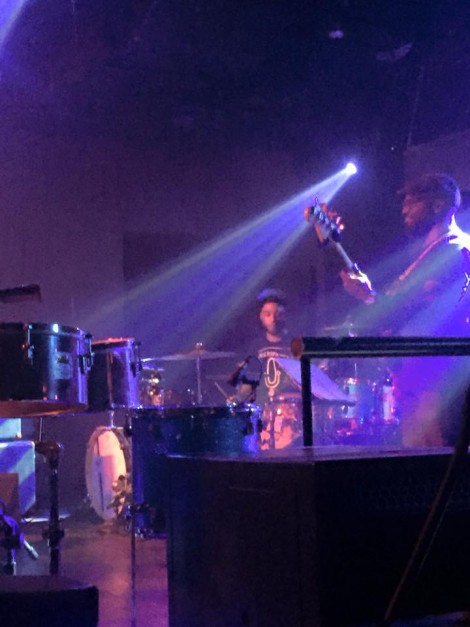 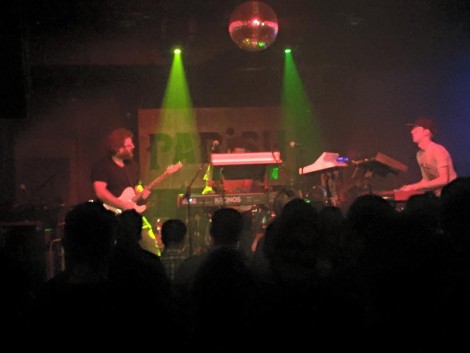 The Nth Power took the stage shortly after and completely killed it. This band gave off great vibes from the very beginning. They played powerful soul fueled, jazzy, funk infused set featuring some top notch percussion. The two drummers, one playing the skins and other percussive instruments, the other a full kit, were both taking turns sharing incredible drum fills and seemingly improvised percussion breaks. The keyboardist, Nigel Hall, was also pretty amazing and added some great vocals to the mix. For one song, Corey Henry came out and the two of them played together. Toward the end of the set, one of the percussionists, Weedie Braimah went on this epic djembe solo, silencing the crowd and the rest of the band. I’ve never seen anything like this man’s percussive abilities on all of his instruments, especially on his djembe.   Just when you thought he might end his solo, it picked back up again. The only person who was just as good was his fellow drummer in the band and ex-Dumpstaphunk drummer, Nikki Glaspie. She was amazing, a true heavy hitter on her kit who really showed us her chops throughout the entire set. The two of them together were the backbone of the entire set. She even sang on a few songs. The bassist, Nate Edgar, was also very on point and laid down some unbelievably funky riffs. During the set, special guest and Dave Matthews Band saxophonist, Jeff Coffin, came out to play a few songs with the band. He had some really cool horn solos that he added.  H e sounded great. The front man, Nick Cassarino seemed to bring it all together on guitar and vocals. Overall it was a very funky and soulful night at the Parish with two amazingly talented bands. 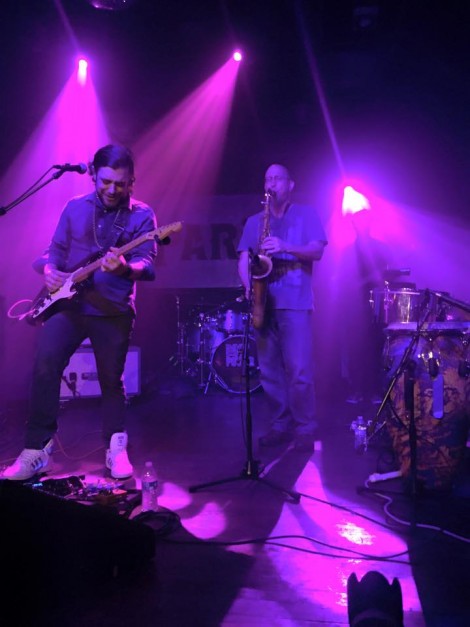 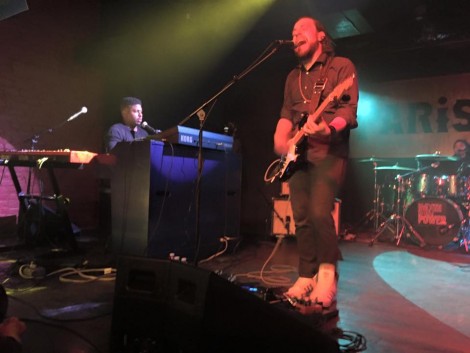 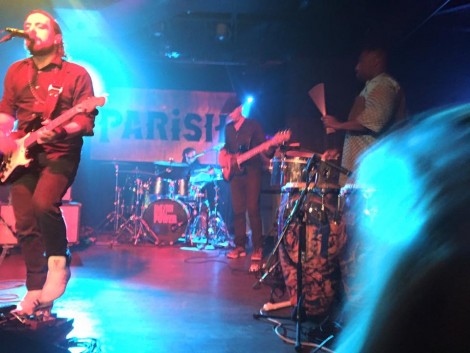