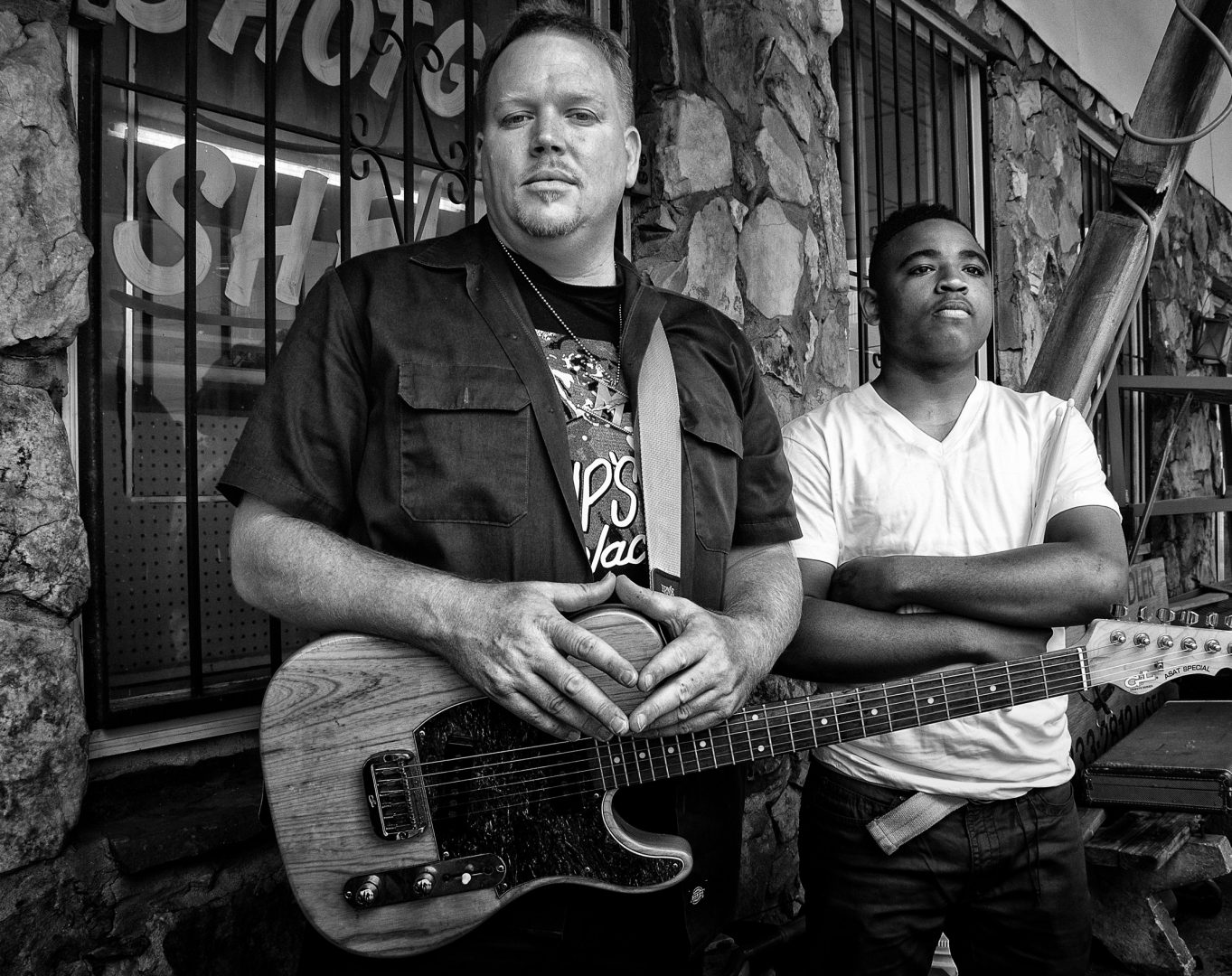 Robert Kimbrough, Sr. continues the Cotton Patch Blues style created by his father, the legendary Junior Kimbrough. From an early age, Robert was steeped in the sounds and life of the
Mississippi Hill Country and its distinctive styles of blues. Growing up, Robert listened first-hand to Mississippi blues royalty that played with his father at home in the evenings, at Junior’s juke joint club at night, as well as to the all-too-frequent weekend house party and porch jam sessions. The blues
was simply part of everyday life as a Kimbrough.

Robert continues his father’s tradition, along with some of his 36 siblings on his father’s side. You can often find many of them sharing the stage on any given night in Mississippi. The Kimbrough name, along with the Burnside name, is part of a blues dynasty that remains strong today, bringing their
unique blues style to the world.