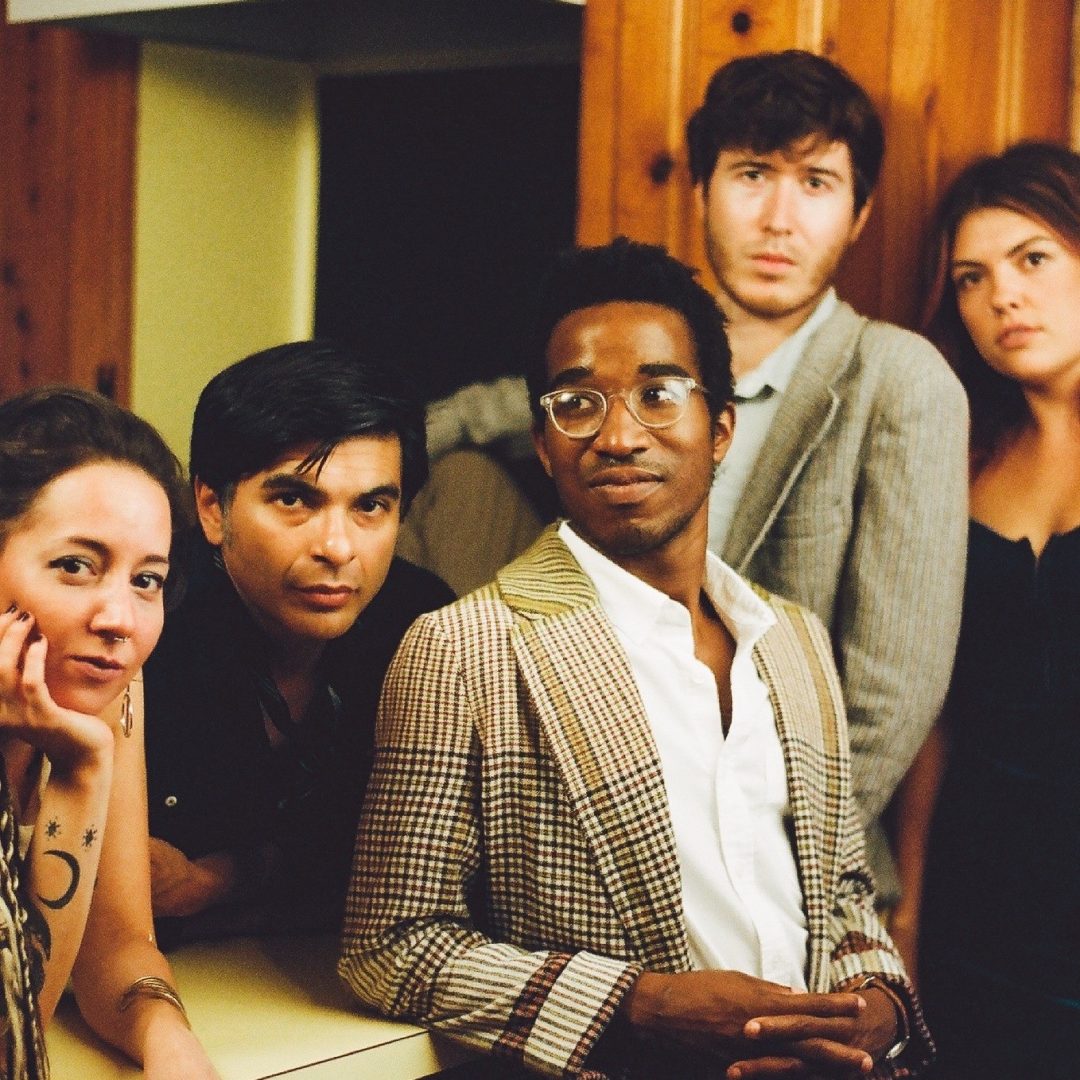 Los Coast’s music is a punchy, psych-tinged, lyrical variety of soul. For the band, comprised of Trey Privott, John Courtney, Megan Hartman, Damien Llanes, and Natalie Wright, this style of music is a uniquely effective medium of communication.
Los Coast formed like Voltron, and Trey happened to be the heart. He is Los Coast’s “Stax-worthy” vocal feature. To put it simply, “there’s something about Trey’s voice that resonates with you.”
The band recently recorded its debut album in Athens, Georgia, with producer Drew Vandenberg (Toro y Moi, Drive-By Truckers, The Whigs, of Montreal) and has released two singles, “Summer Samaritan” and “Simplify.” They plan to release their debut album in 2017 and in the meantime play a Thursday-night residency at C-Boy’s Heart and Soul in Austin, Texas