Yesterday was Friday night of weekend numero dos of ACL Fest 2016.  Radiohead took the stage at 8pm and this was the most anticipated show of the weekend for me as well as a lot of people at the festival this weekend.  They definitely didn’t disappoint.  This was my first time catching them live and it was quite the experience.  The lights, the giant ACL crowd, the hazy dissonance, the emotive punch of the songwriting, and the tightness of this band were the major contributor to the success of this well-played, festival headlining set.

One of the biggest things that I admire about Radiohead is the fact that everyone of their albums is so unique and so different from the last, despite any commercial success that was brought to their previous albums.  There’s a freedom in that, in being able to play and do whatever you want with your music.  It’s something that a lot of bands are afraid to do because they don’t want to abandon or let down fans of their previous work, but Radiohead does so and gains more and more success with each attempt.  The set last night was filled with new and old songs spanning the spectrum of genres.  They went from the Flying Lotus-esque beats of “Bloom” to the hushed acoustic sounds of the closer (and one of my personal favorite songs from the set) “Fake Plastic Trees”.  Everything about the set was great!  They played with sound dynamics really well and almost had control over the crowd because of it.  It was a great way to cap off the first day of the festival. 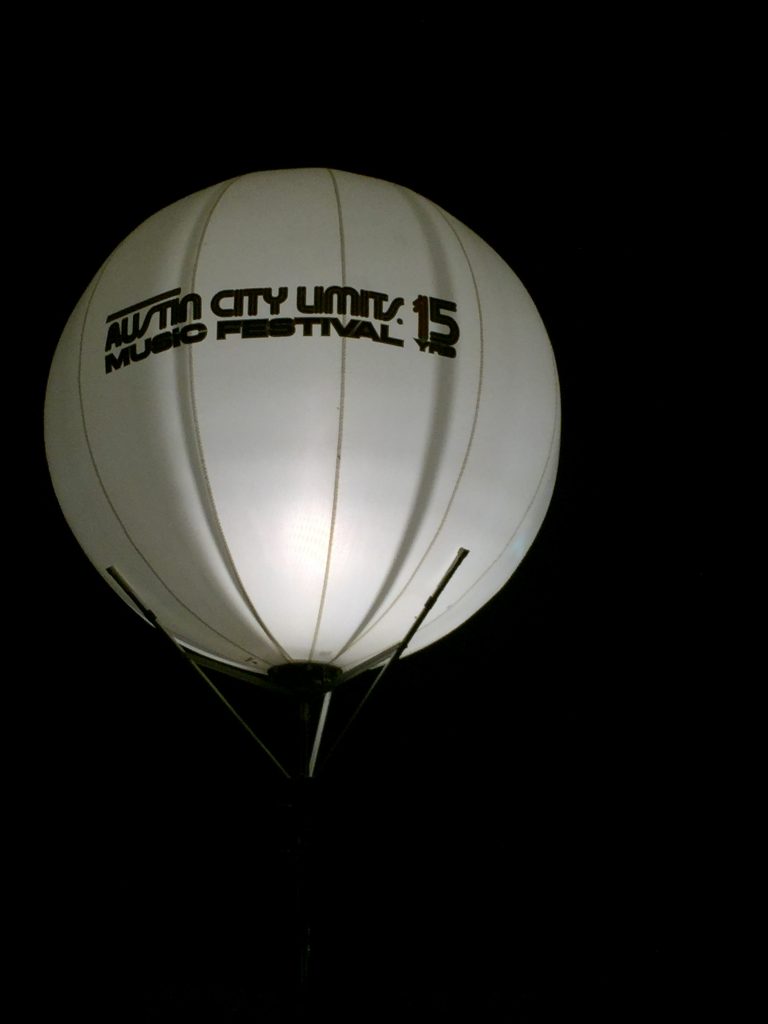