Greetings from the Austin Film Festival 2016

Probably the first festival I attended in town was the Austin Film Festival. Then I think it was called the Austin International Film Festival but that was a few years ago. Seventeen to be exact. The first couple of years I went to this festival on my own accord. It was not until 2001 that I started to go through the Austin Daze. This festival really always intrigued me because it is a screenwriters festival. Before the Austin Daze, I was interested in writing screenplays. Perhaps, I will return to that soon. Anyway, on to what we’ve done so far at this year’s AFF.

We registered with ease at the Driskill and had a traditional lunch, went home, and then caught the opening night film at the Paramount the next day. I love the Paramount theater. It is so classy and old school and I have been going there since the beginning. Seeing a movie with a full house audience at the Paramount is one of the best cinematic experiences that one can have. It’s really awesome to be in a full theater when something funny or scary happens on screen because you can really feel the audience appreciation. The staff at the Paramount has always been so helpful and it feels good to go to a place where they remember your name.

The first movie we watched was called “Loving.” It was a drama about an interracial couple’s exploits and what they had to deal with in the early 60’s in Virginia. The film was slow and not that exciting to me. I get the struggle and the anguish that the situation was portraying, but aside from that the film really did not interest me. The writer/director showed up to talk about the writing process and that was pretty cool. That’s one of the greatest things going on at this festival. It allows you to hear from the people that make the films happen that you don’t normally hear from.

Friday happened and we did not make the festival due to our intergalactic space travel.

Saturday rolled about and we hit the Paramount for the evening screening of La La Land. Because I don’t do research at the festival I did not know much about what this movie was about. Close to the time that the lights went out I found out that it was going to be a musical and because I am not really a big musical fan I was in for kind of a lame experience but, once the film got going, I became really wrapped up in what’s going on. I really liked what Ryan Gosling and Emma Stone were doing, in particular, the last ten minutes of the movie just blew me away. I won’t give anything away, but the reality and the dream sequence is really impactful. It really impacted me. I’m glad that I do not do research because if I knew this was going to be a musical I would have skipped it, but I am so glad that I experienced this film.

Next up, on Sunday was Iggy. This was a documentary called “Gimme Danger” by Jim Jarmusch. Jim Jarmusch is a writer and director whose films have really shaped and provided sustenance to my world. Îggy Pop has always been a character that intrigued me. He is a lot older than he appears. I think that he has found the secret of life. He just keeps going forward and doing what he loves. Maybe that’s all it takes. It’s worked for me so far. But ask me again when I’m seventy and dancing without my shirt on.

The second movie on Saturday was called “Jackie” and it was the story of Jackie Onassis right after the Kennedy assassination. It started Natalie Portman as Jackie. She did a great job, as usual. I was captivated and could not look away from the screen even when I was supposed to do so. This film has a reunion of some of the actors from “Garden State.”

We’ll give you word about the next bunch of movies on Monday. 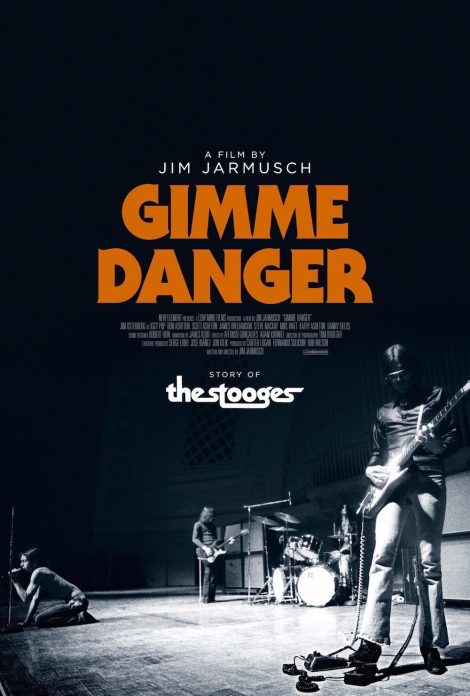 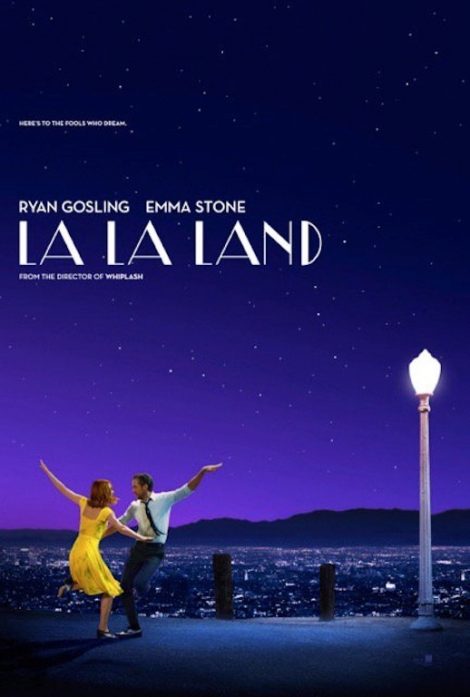 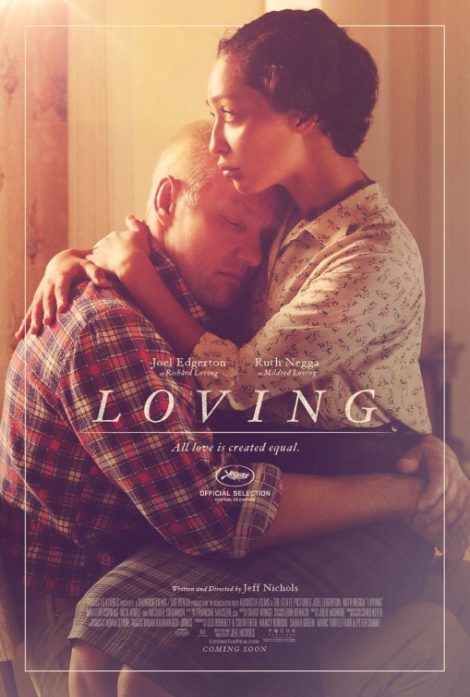 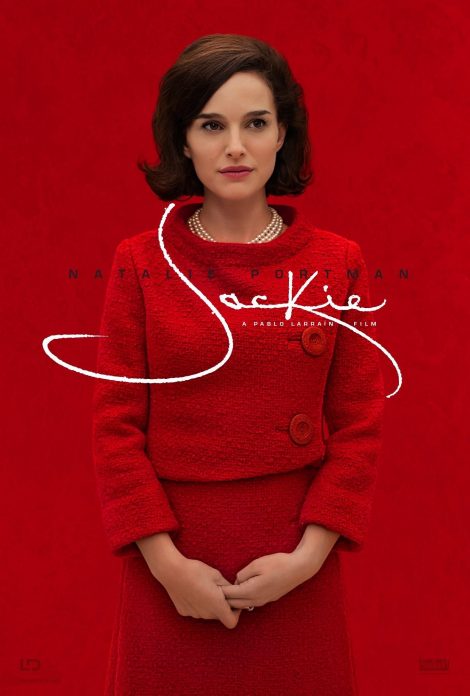 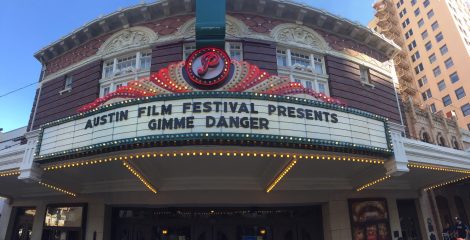 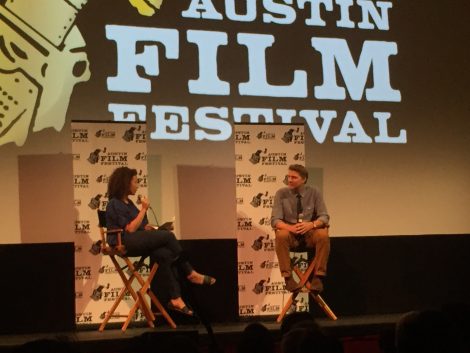 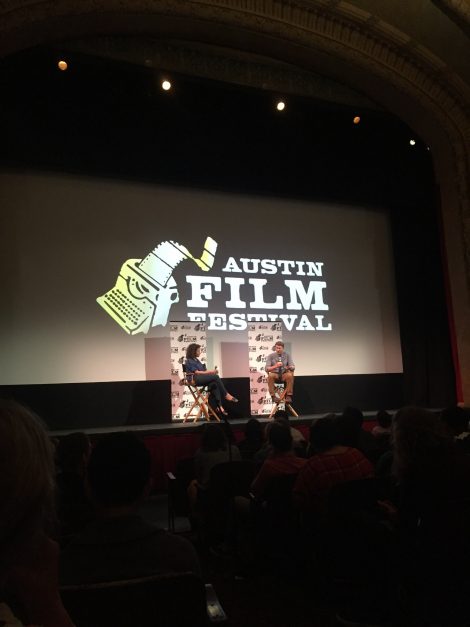 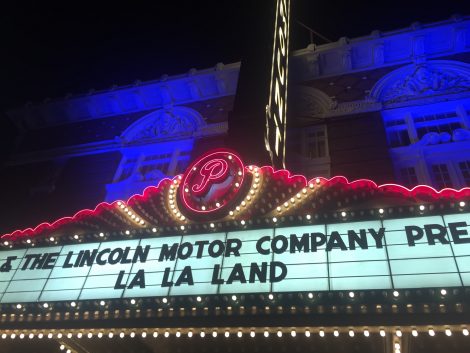