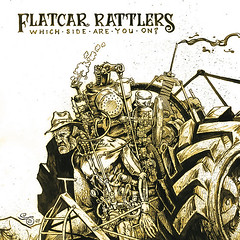 Flatcar Rattlers—Which side Are You On?: A rowdy bluegrass band with a touch of Grime mixes up rootsy, backwoods Appalachia with fast punk rock to create a sound all their own. With six members form six states, they eventually made the journey to Austin and became ranked as one of the top ten Best New Bands and Best Bluegrass Banks per the Austin Chronicle’s 2008-2009 Music Poll. They released their first studio album on 11/28 at the Scoot Inn with appearances including the Lonesome Heroes, American Graveyard and The Bread. The Rattlers take hold of the listener and stick them on a ride that blows right off the tracks. 6.0 McRiprock’s. www.myspace.com/FlatCarRattlers. 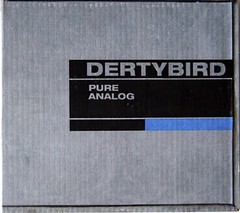 Bluegrassy Fix at One World Theatre with the Traveling McCourys
Next