First off was an explosive action flick with a female lead, Atomic Blonde. Charlize Theron was kicking ass all over the place and there was a great lineup of supporting cast members. Seeing a high energy movie in the packed Paramount is extremely fun because everyone cheers when things happen. This was followed by a Q&A with the director and some of the actors. Seeing  Charlize Theron in person was crazy, I thought she was much smaller.

The second film, The Disaster Artist, was really good also. The house was packed. In fact, I did not get a seat and actually found my new spot, which is right up front. I had always thought that being close was bad but actually it turned out that being up close for the Q&A was awesome because I was able to really understand everything they said. This movie was crazy. Hearing them talk about the weirdness of acting in a movie about directing a movie and acting in the movie that you’re directing was interesting. I have never seen the movie “The Room” but am now interested. 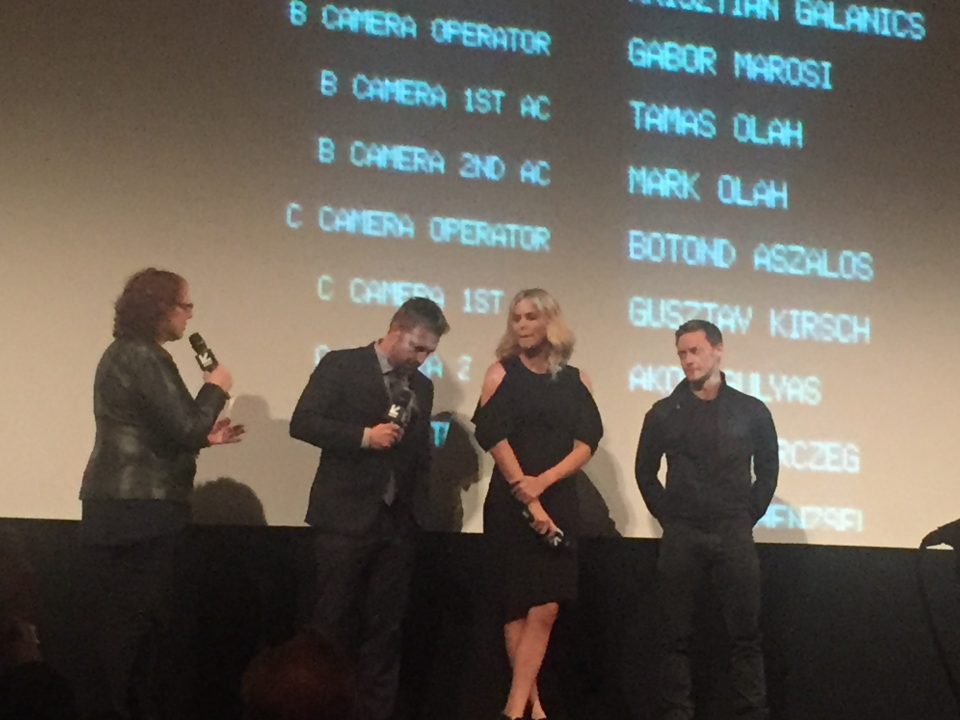 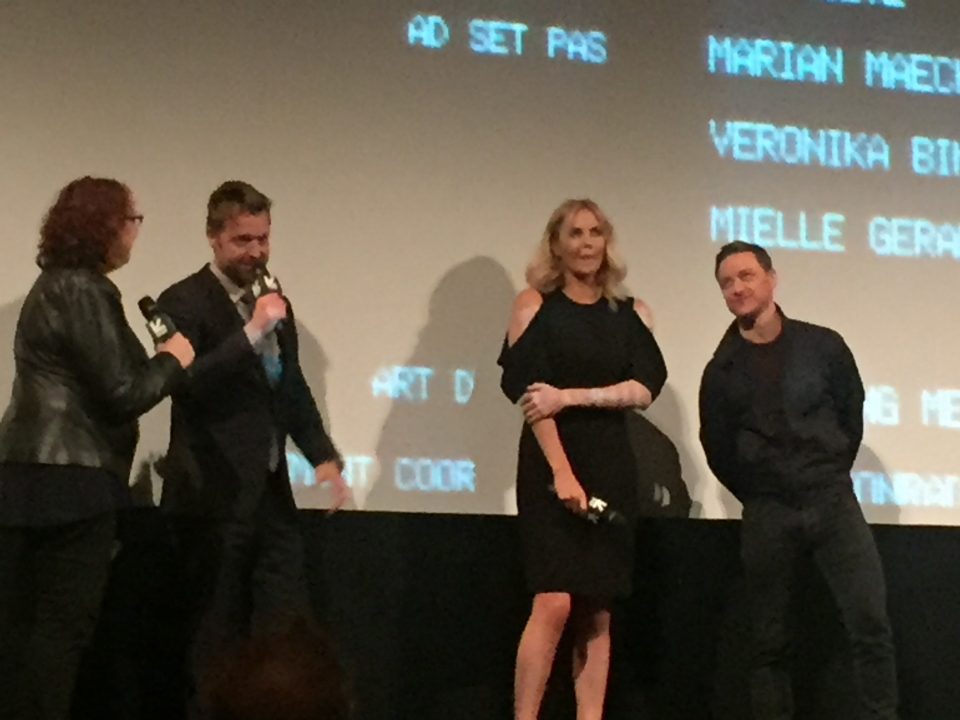 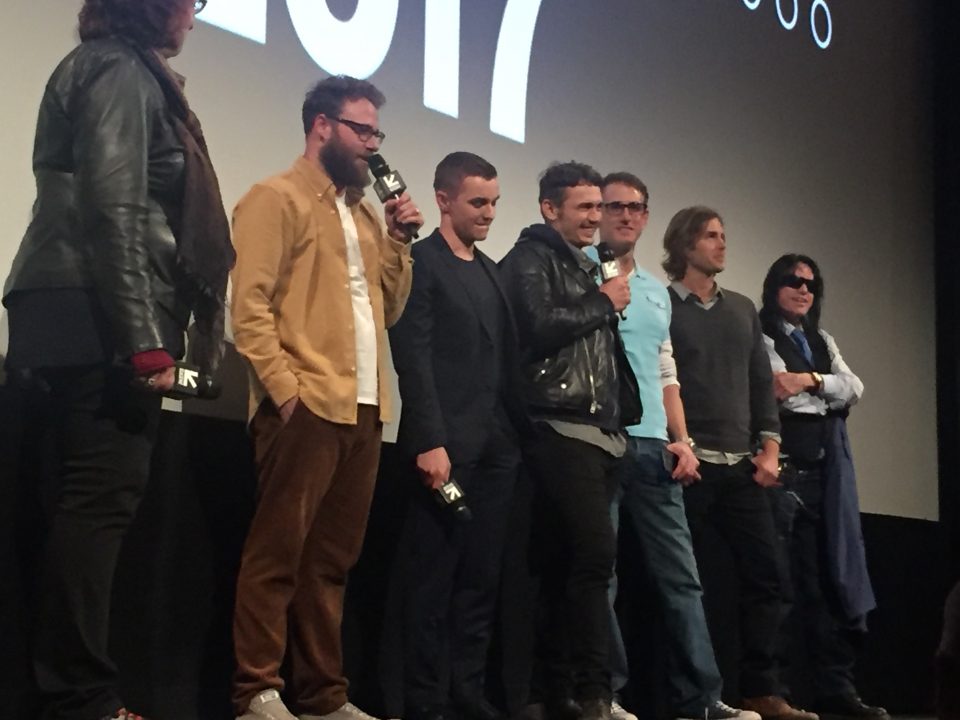 The Light of the Moon
Next