Really enjoying the final stretch of the Austin Film Festival 2016

We are now done with the Austin Film Festival. I have to say that this year’s festival was probably my greatest experience. I had good company, but I don’t think that really mattered because the films were all just really good. I enjoyed everything I saw and the films just seemed to get better and better as the nights went on. I am not really a fan of this town’s exponential growth but, on the plus side, all of the film festivals I have been to this year were phenomenal and by that I mean that I did not really see anything that was too bad.

The Monday night film was the centerpiece film and usually at this festival that means that it is the one to be at. Attached to this film was the producer James L. Brooks. And being a fan of his films I knew this was going to be good. And it was. This movie was called “The Edge Of Seventeen.” It starred Woody Harrelson, Kira Sedgewick, and Hailee Steinfield. I am a huge Woody Harrelson fan. I do not know of many things that he has done wrong. He always seems to be pushing the boundaries of what he can do a little bit further and I like that. This was a coming of age story. We’ve all been at that awkward age and this movie really nails it. The acting, the writing, the direction is all spot on. The writer/director Kelly Fremon Craig and James L. Brooks showed up to talk about the process of making this happen.

The next night’s film was called “Lion.” I knew nothing about this film other than that it was showing at the Paramount. The movie started and within five minutes I was completely wrapped up in the story. I would recommend that you know nothing about this film before you go, if that’s even possible. I don’t think it’s going to be, but the story is so incredible. I will not give anything away about this movie because it needs to be seen fresh. The talent involved, the writing, the direction, even the cinematography, everything worked. I was on the edge of my seat following the main character’s journey and incredible exploits. The cast of this film is star studded to the point that I recognized people that I did not think would be in roles like this. I know that I say this pretty often but this movie, I think, will be a major choice of the nominating votes this year. It comes out around Thanksgiving, so I’m sure that you will hear more about it.

We skipped Wednesday night and went straight to the Paramount for the closing night film called “Bleed For This.” This was a boxing story but it was about so much more. This was a true story of devotion and human spirit fighting against all odds. It was a true story that I have never heard about, but looked up almost as soon as I got home. This was another film about doing what you love without giving up and I dug it. The director showed up to talk about how they made the film work.

Every night of this festival we had the pàrking gods with us because we were able to slide in to good spots right away without searching for parking, and that is something that is new to me. 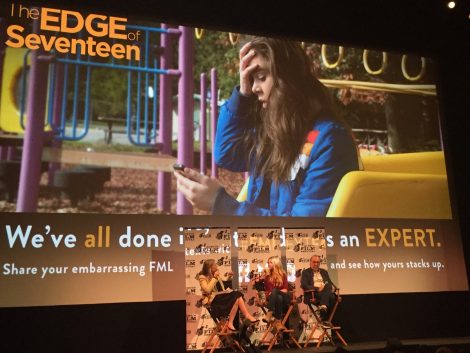 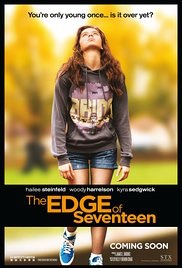 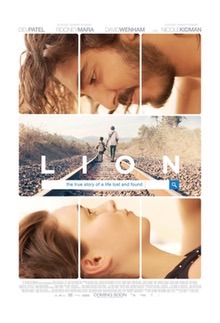 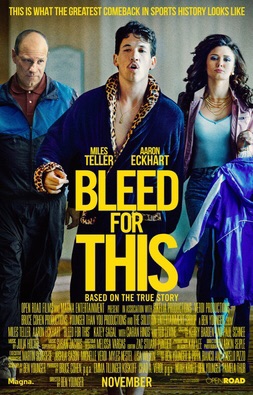 Preview of Music at Sound on Sound Fest
Next