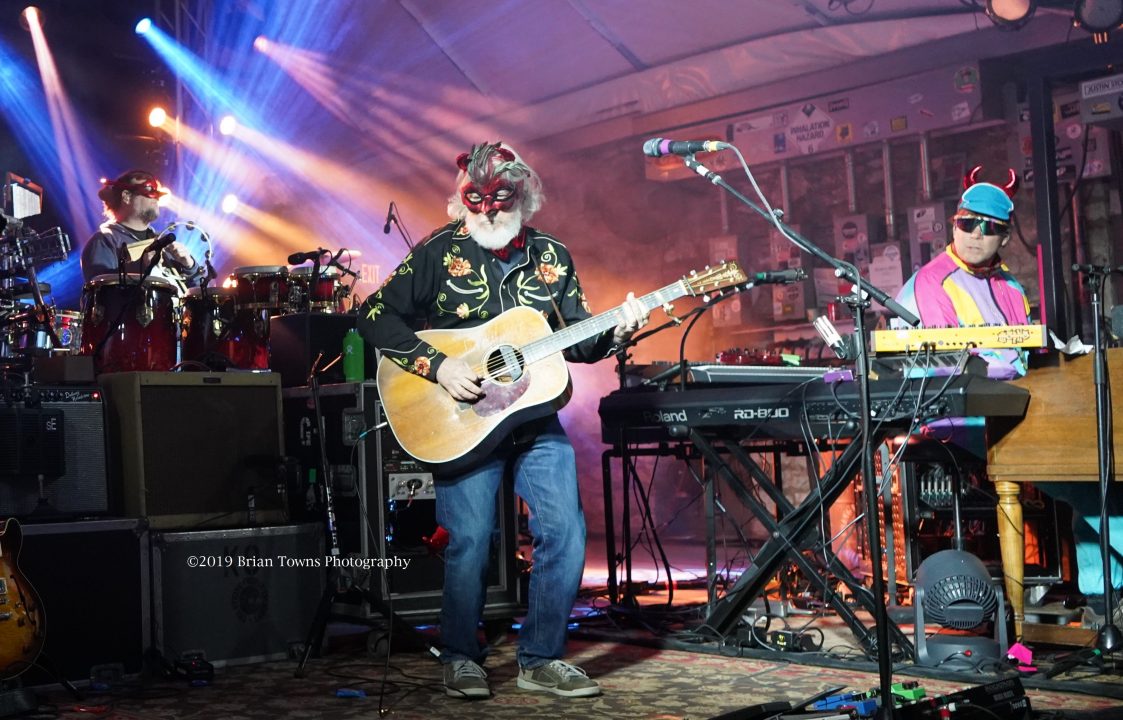 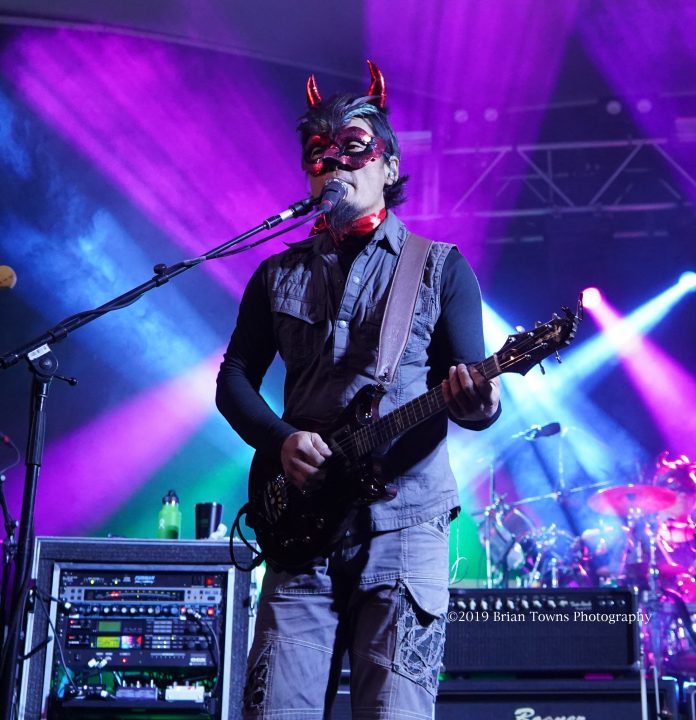 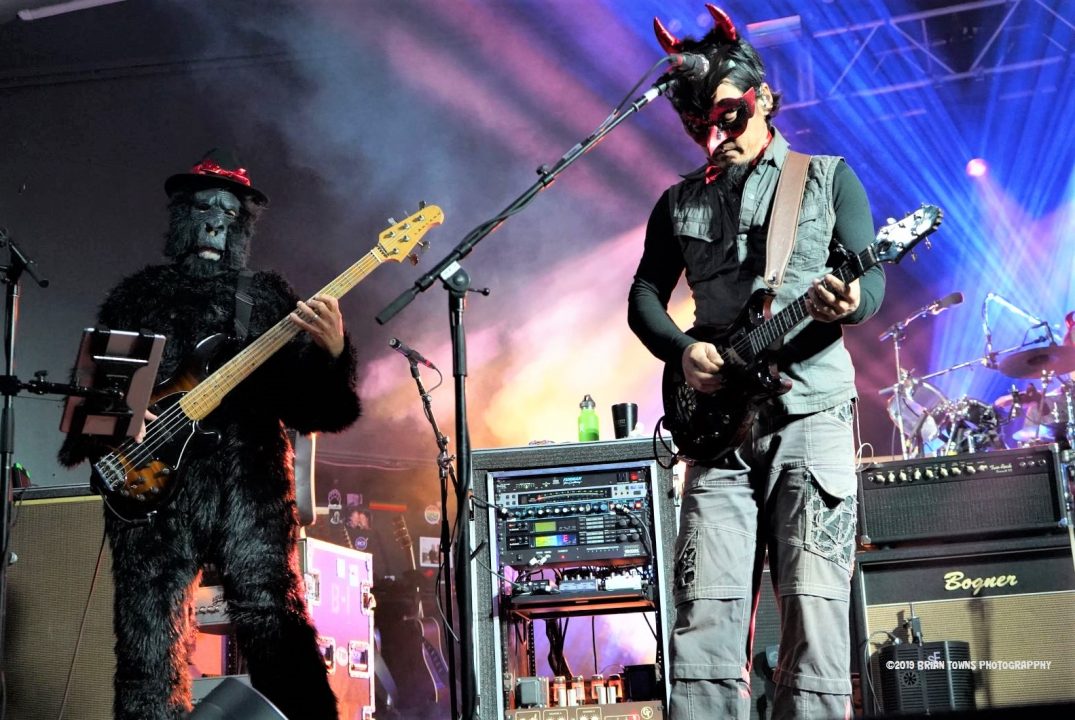 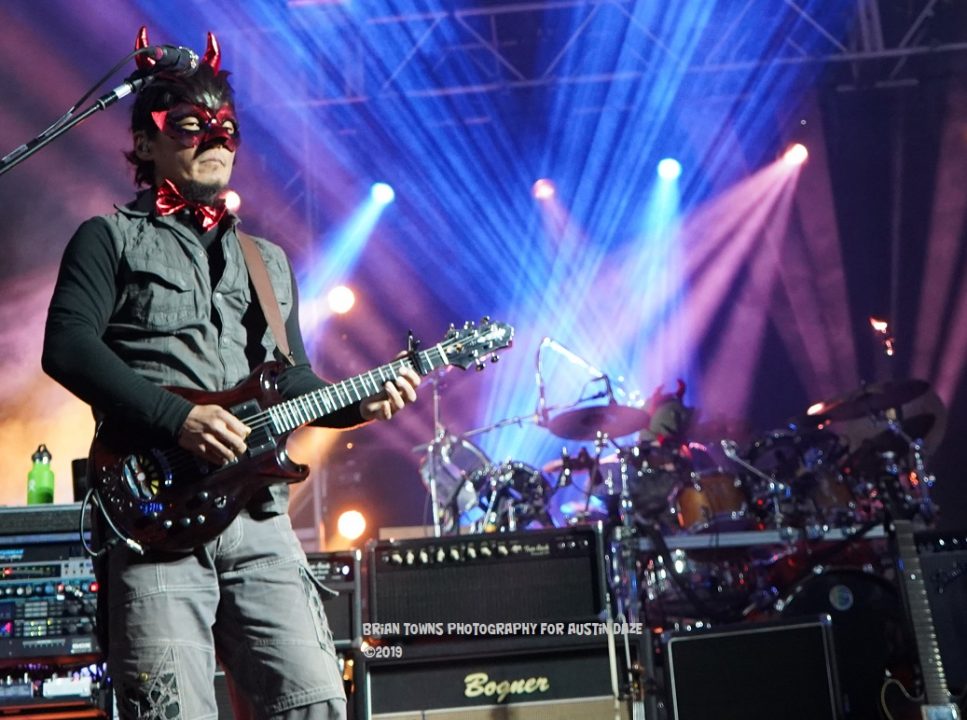 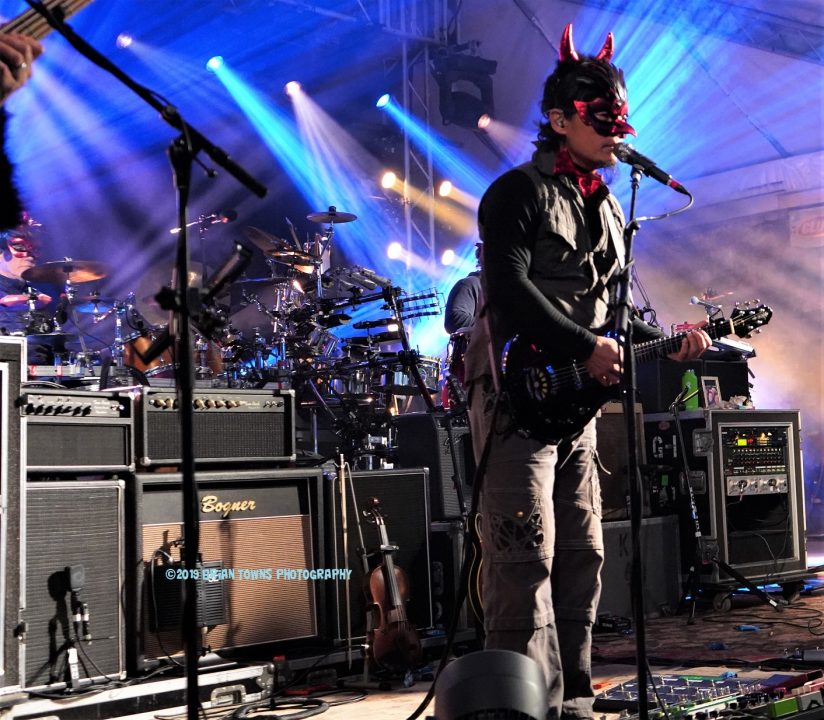 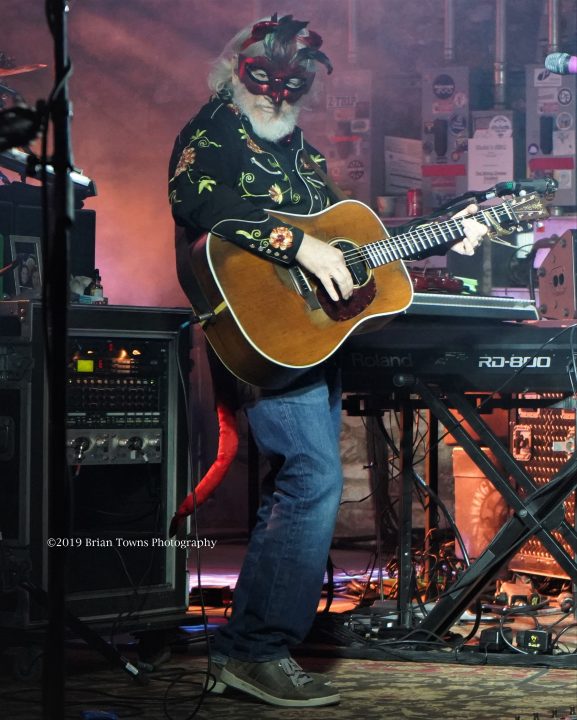 The String Cheese Incident formed in Colorado in 1996. They can accurately be described as a Jam Band. Their music is influenced by Bluegrass, Jazz, Psychdelia, with some heavy Latin influences in some of their songs. While their music is not really similar to the Grateful Dead, their shows and crowds have much in common. They typically play two long sets with an intermission in between. I have been going to their shows since the late 1990’s. When they come to Austin they usually play three nights in a row, drawing large audiences that usually sell out or come close. They have played in Waterloo Park, The Back Yard, and recently they have been doing three nights at Stubb’s. Their shows can also be compared to Grateful Dead shows, in that they often perform some surprise cover songs. At their recent shows in Austin October 31, November 1, and November 2, they surprised me with “Werewolves of London”, The Talking Heads’ “This Must be the Place” and others. They were one of the first bands to take advantage of the early days of the World Wide Web and succesfully promote themselves online. I saw Jack Black’s band “Tenacious D” open for them one year in Austin. I had not heard of Tenacious D at the time. I will neve forget Jack Black singing the Rush song “Tom Sawyer” and he nailed it! I have seen most of their Austin shows since the late 1990’s and their performance at Austin City Limits Music Festival. They really put on a great show every time I have seen them. I would not describe any of the shows I have seen as mediocre. They are always high energy and play long sets. In the past few years they have added a very impressive and elaborate light show to their performances. This is yet another comparison to Grateful Dead shows. It is almost as if they assume at least a certain percentage of the crowd is having a psydelic experience of some kind and they seem to play to them at one point or more during the show. I highly recommend catching one of more of their performances whenever you get the chance.
Their current members are all the founding members except for keyboard player Kyle Hollingsworh who joined the band around 1997, just a year after they formed. The other members are Michael Kang on electric mandolin, and violin, Kyle Hollingsworth on keys, Bill Nershey on guitar, Jason Hahn on percussion, Michael Travis on drums and percussion, and Keith Moseley on bass guitar. 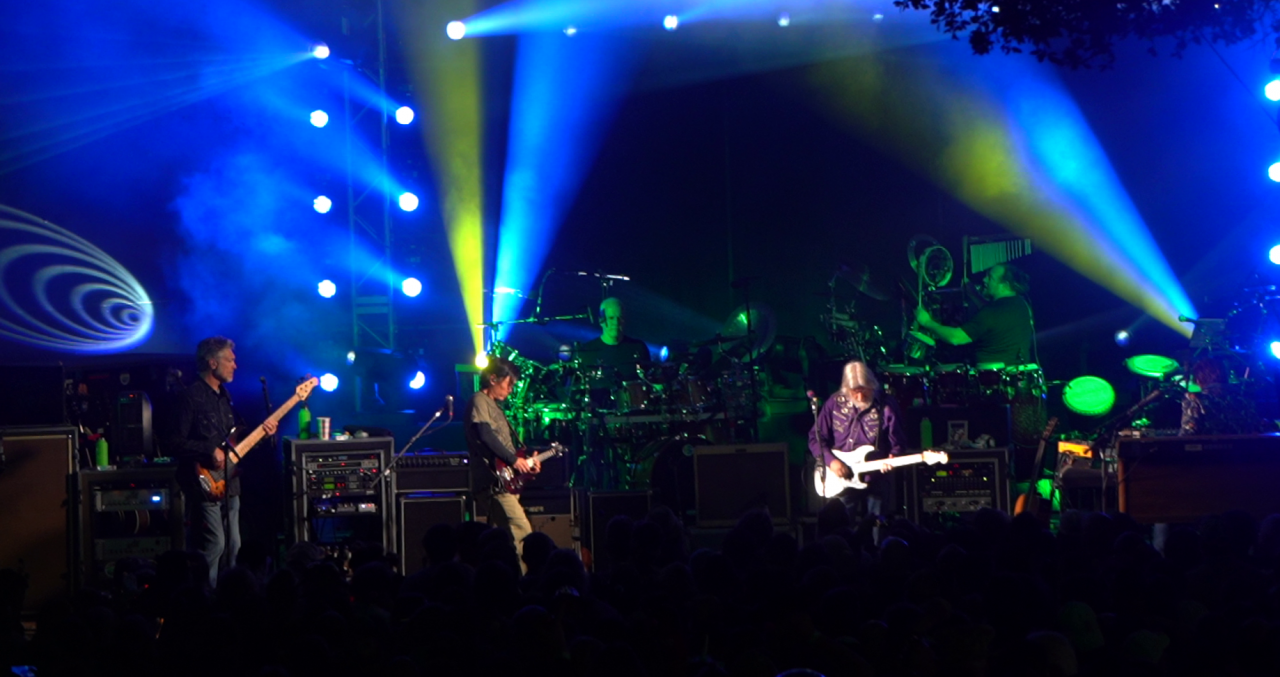 The HU at EMO's
Previous